Computer and Phone Tips and Tricks

Posted in latest, WINDOWS TIPS AND TRICKS
Author: Joel Ameah  Published Date: September 1, 2018  Leave a Comment on How To Get PC App Store for Windows PC

I’m gonna show you how to get the App Store for Windows PC. As you may know, there is no official App Store for PC where you can get lots of games apps software’s in one place just like if you have used the iPhone Android or Mac OS.

In this tutorial I’m gonna show you a little software which contains some of the popular software’s and free software you can easily download games software’s from without moving form site to site.

This software is called Baidu appstore It is like App Store for Windows PC. CLICK HERE TO DOWNLOAD. Once you are there, you will see there is a big flat button Called “Try it” , 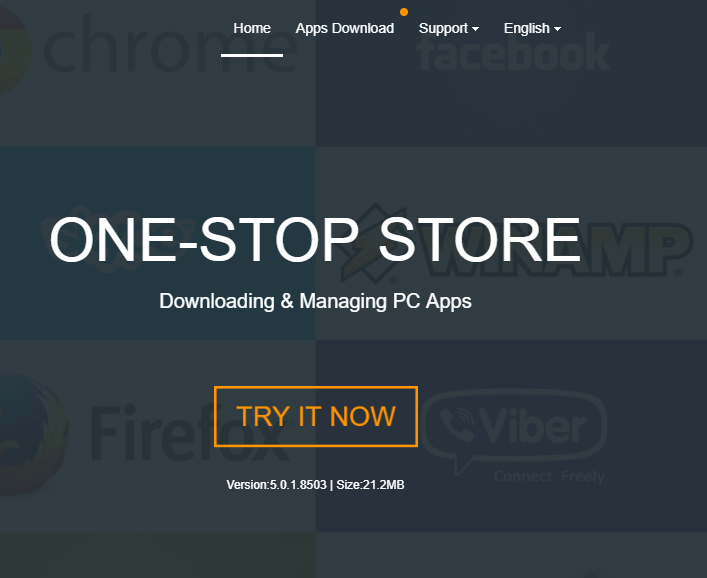 Keep in mind that, this is not a official App Store, actually there is no official App Store for the Windows PC so this is also a third-party app store which contains more applications but may not contain all of the software, but it contains some of the popular and free software.

The home page contains all the popular and featured applications and softwares and games. You will also have the most downloaded apps, Google Chrome, Firefox Skype, and likes. 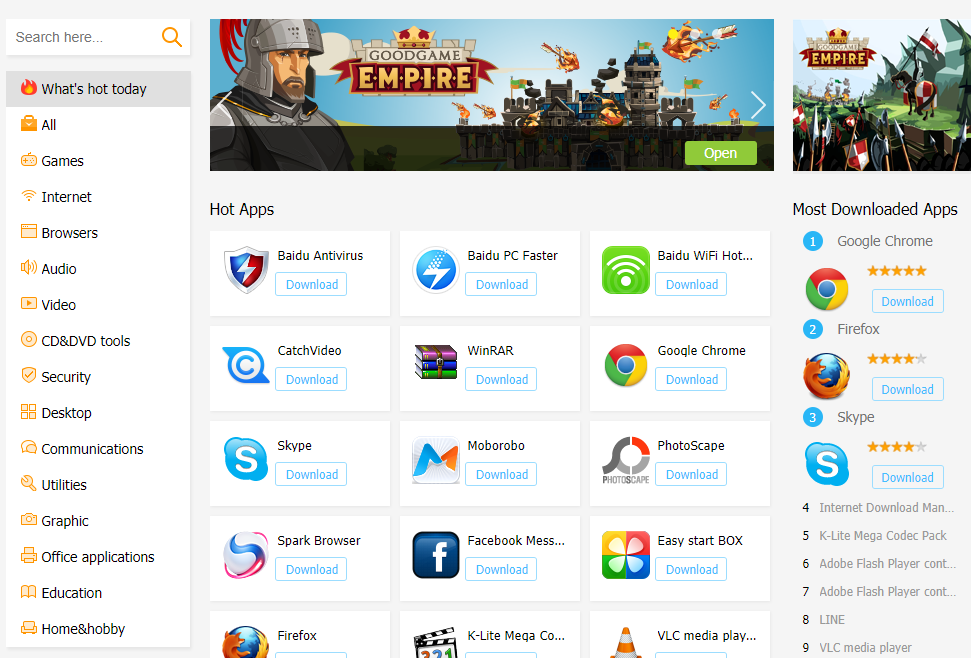 If you are  new to the compute, this is the pretty good solution for your Windows PC

I will send you new posts straight into your inbox so you don't have to come here often. Please subscribe below.
Post Views: 116 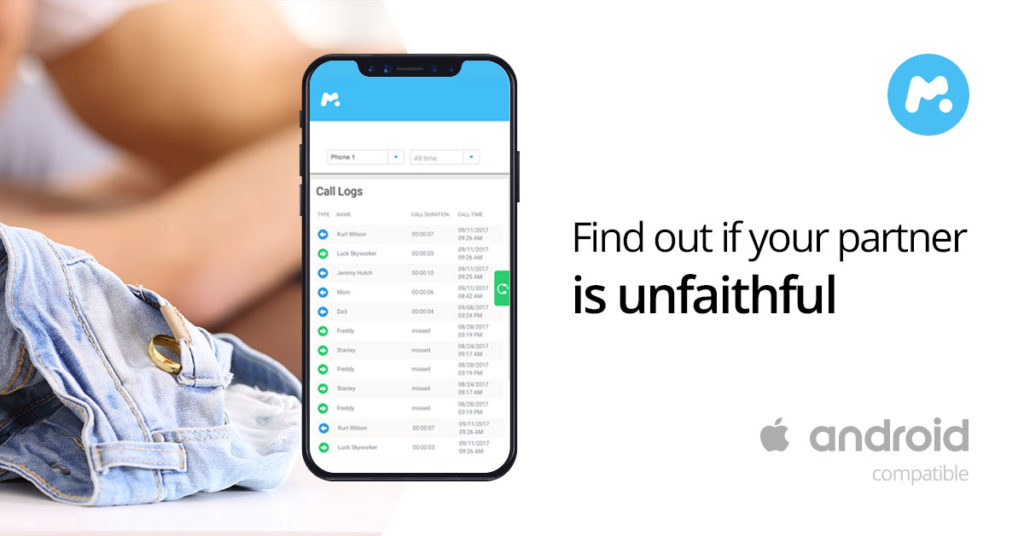 You don't have to come here often!

Enter your email address and get new posts right inside your inbox: Only relevant posts, NO SPAM!